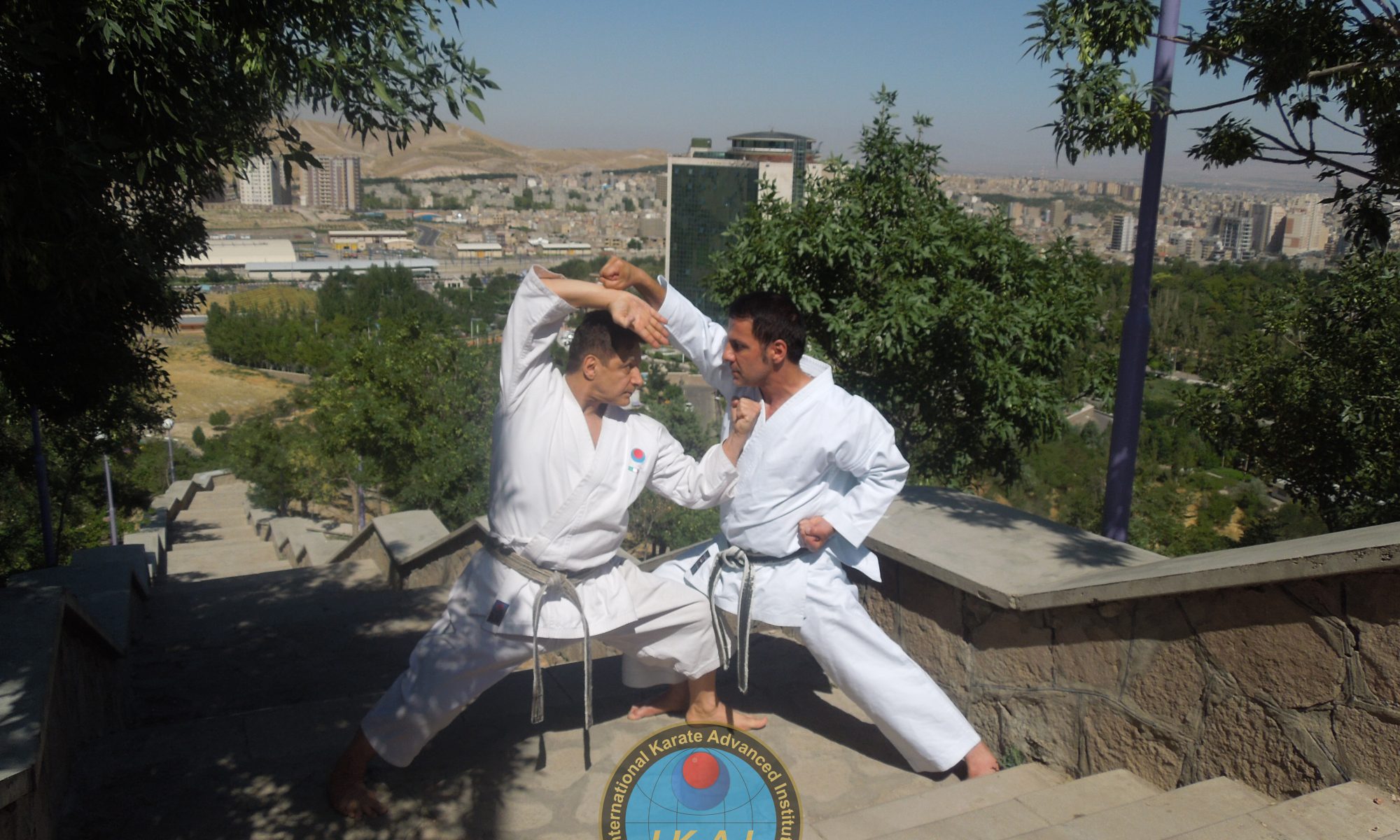 I am Seyed Alaedin Nekoofar. Here’s a little resume about me…

Since 1995 I have been both player and coach of national team at the age groups of youth and adults. I was trained under my brother supervision (S.J. Nekoofar) who was Head Coach of Italian and Iranian National team.

Since 2001 I left Iran to live in Kuwait. Competitions were over for me but not totally since I became at the first time National Team Coach of Kuwait, then head coach of Al Yarmouk Sports Club.
I trained a lot of players in kata and kumite who reached an international level as show the medals that they got in Asian Championships, Asian Games, Islamic Games, Mediterranean Games, World Championships and Karate 1.

I invite you to read my blog to learn more about my palmares.